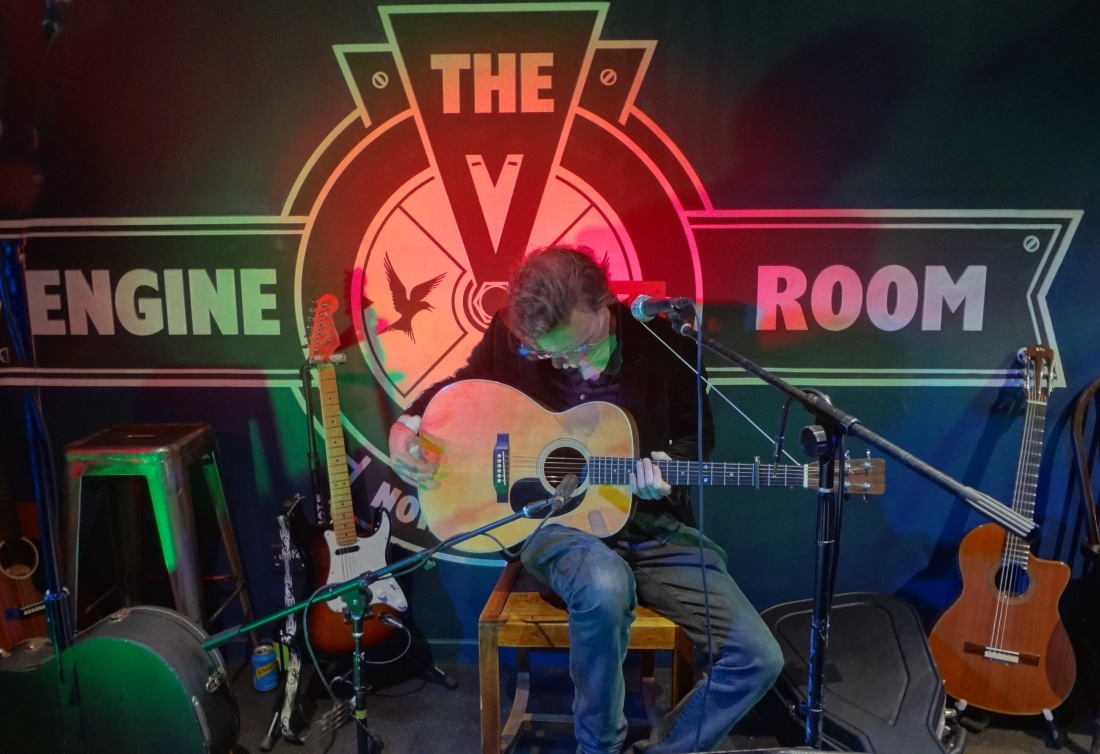 Unbelievably, there it was, right there on the floor of The Engine Room in North Shields. It was Nick Drake’s guitar! The very guitar he had used on the recording of Pink Moon and on the so called ‘final five’; Black Eyed Dog, Rider on the Wheel, Hanging on a Star, Voice from the Mountain and Tow the Line. Those of us privileged to be in the room stood back and stared in awe at this precious gem of music history. Cally Callomon took it from the case and one by one the musicians tentatively took hold of it and strummed a few chords on the very guitar owned and played by one the most influential musicians of the last 50 years. 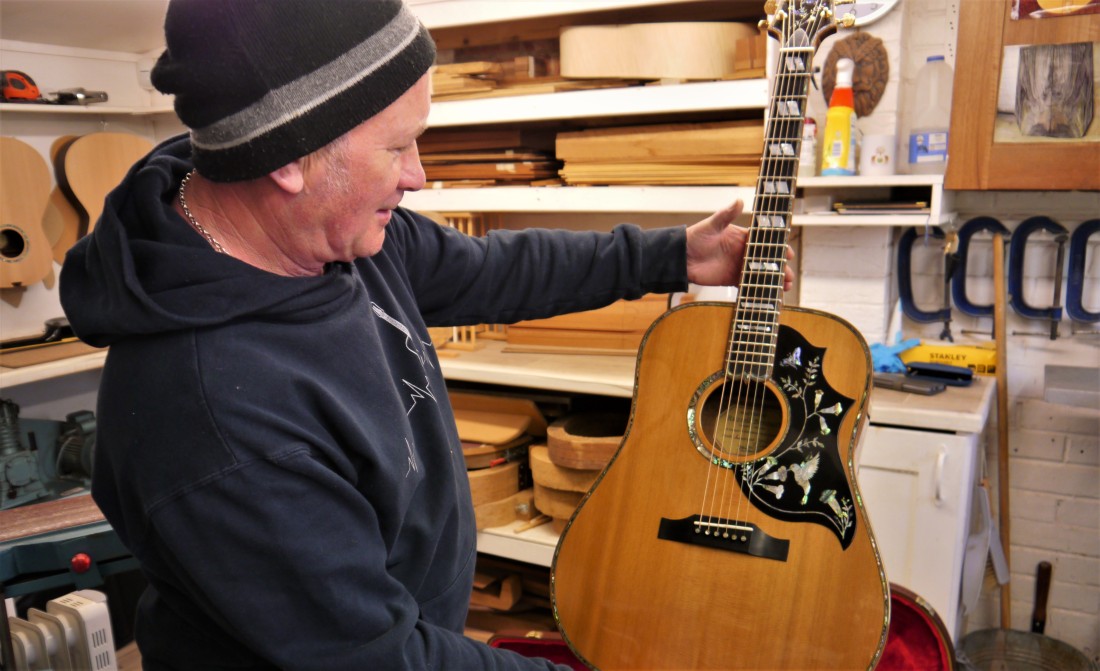 It's a fascinating story that links unorthodox teaching to an extinct Latin American forest, to a UNESCO World Heritage Site, to a Victorian battleship and eventually leads to a guitar makers workshop in County Durham. 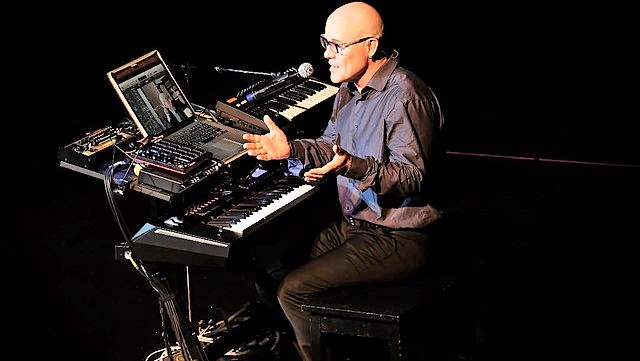 I saw Thomas Dolby play live once and he personally threw me out of the gig. There was no drama, just a polite word in my ear. Little did I know...